During this year’s Festival Internationnal du Film Fantastique de Gérardmer I had the opportunity to talk in some length with Vincenzo Natali, director of films such as Cube, Cypher, and most recently Splice (my different texts about that film are collected here, in German).

It was a very interesting conversation, ranging from nerd culture to posthumanist thoughts – Natali seems to think that genetic modification really is the next logical step in (human) evolution, and his film is as much a warning of its dangers as it is, actually, a celebration of its possibilities.

Before you listen to the interview, be well aware that it is uncut and unedited (you can read the edited and translated German version here at Telepolis) – it does contain some minor spoilers and at least one major one that gives away part of the ending.

(Oh yeah, and sorry about the poor quality of the recording.) 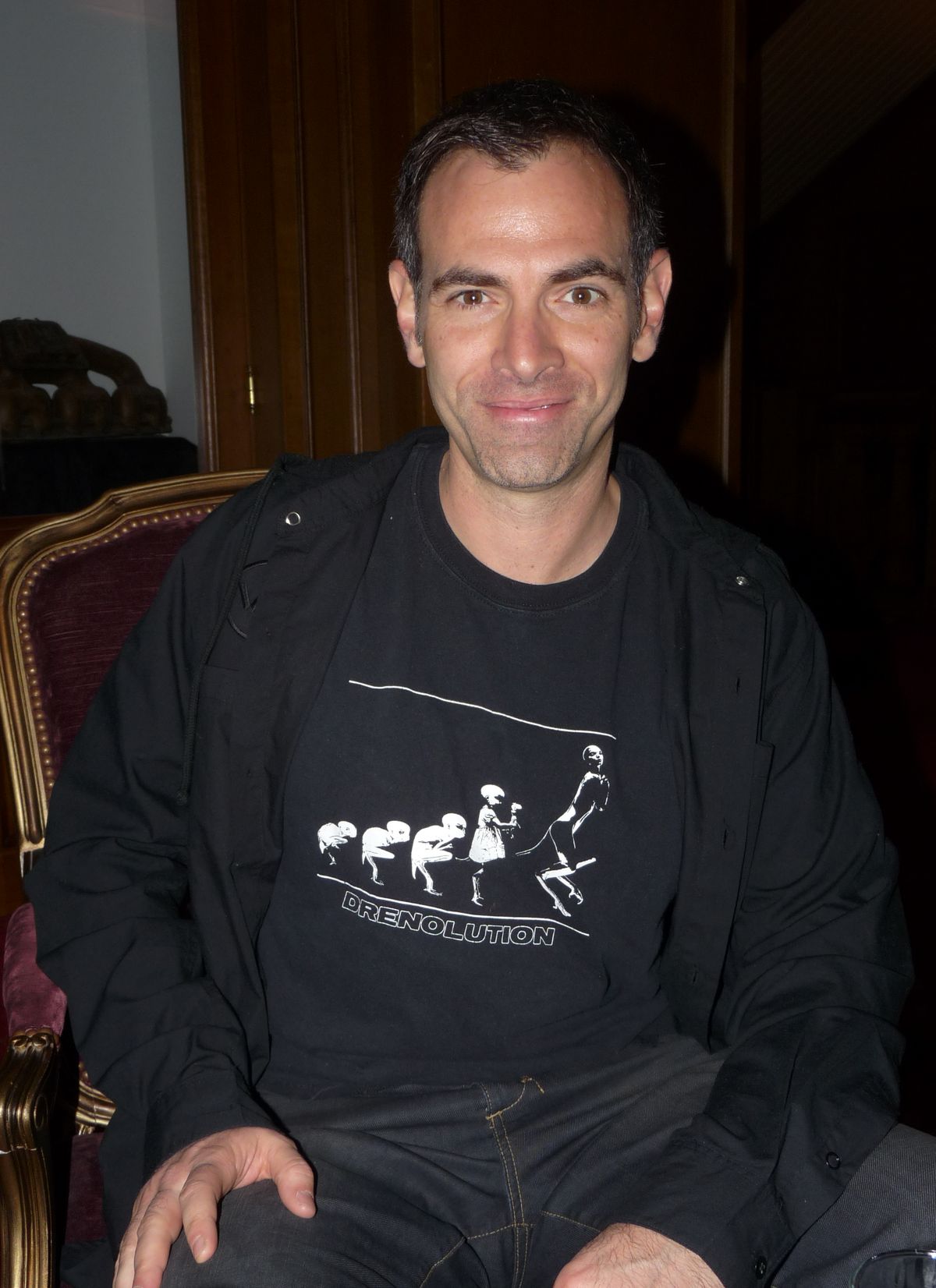 (Natali also talked to, among many others, Daily Greencine where they made the clever choice to end their interview with an outro of „Weird Al“ Yankovic’s „I Think I’m a Clone Now„. Gotta love that!)